I think that Disney call Disneyland the Happiest place on earth.  This is a big claim for any place to make – but is it true?   For some reason we are always drawn back to Disneyland Paris – my kids have been 4 times, my wife has been 5 and I have been 7 times (two school trips, in case you were wondering).   Even though my kids are 20 and 17 respectively, they absolutely love this place.

So what is it that keeps us returning to this place?  In some ways this is a chance to remind themselves how it felt to be younger.  It reminds them of their childhood.  It reminds them of the things they did as they were growing up.  But – I think it is more than that.   They just love the thrill of the rides;  the chance to challenge themselves to try something different from what they normally do and to laugh as we try to squeeze every last drop out of the days there.

Our original plan was to maybe just stop off in Disney for a day and pay for one-day passes before moving on.  However, I quickly realised that it was better value to get one of the two days and one night packages.  So – the plan was that we would drive down from Holland and stay in a hotel on the outskirts of Paris (actually in a little Kyriad in Meaux the night before.  The hotel was cheap and cheerful and maybe a little on the ‘snug side’ for a family of 4 big people.  But, it had a really nice pizza restaurant which meant that we did not have to travel far to find food.

The next morning we were up early and grabbed some provisions for the next couple of days in the local E. Leclerc before driving the short distance (about 20 mins) to park up at our Disney Hotel.   We have stayed in most of the hotels on the site but our favourite is the Sequoia Lodge hotel  – we have stayed here about 4 times in total.   We got checked in quickly and were able to take our bags up to the room (at about 9.30am – which was an unexpected bonus).   So – we got ourselves quickly sorted and walked to the Park.

We had two days in the park to fill and wanted to get as much done as we could.  This requires precision planning and a thorough understanding of timing the queues to perfection.   Every time we come to Disney our first (and favourite) ride is Pirates of Caribbean. 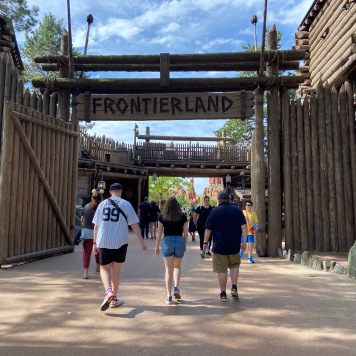 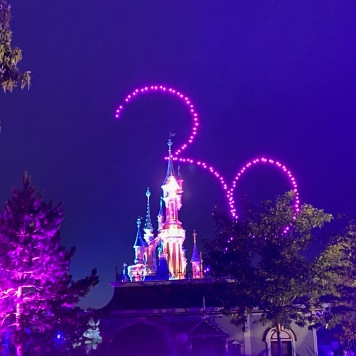 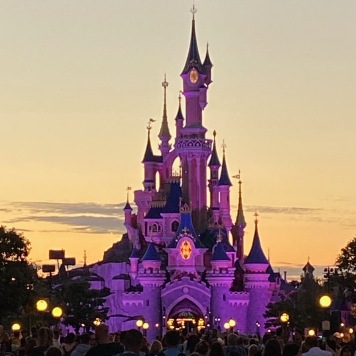 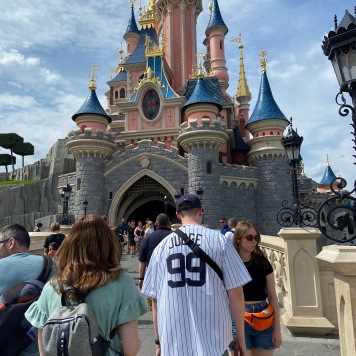 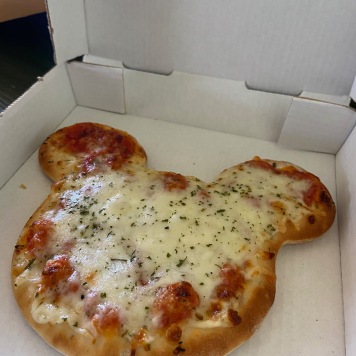 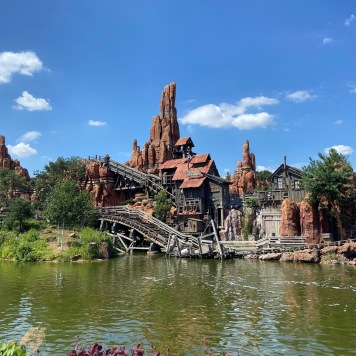 The weird thing is that when we ‘do’ Disney we nearly always follow the same pattern and do the rides in the same order.  We generally prefer the Disneyland Park and so spent a lot more time there than the newer Walt Disney Studios.  We really liked the new Marvel stuff (though I did miss the old Armageddon experience!).  The new CARS experience was pretty good too but not as long a sit down as the old behind the scenes tour.  The problem with doing Disneyland is the amount of walking you do.  On our first day we walked 22km and all of us had really tired and sore feet that night.   The bus tour of the back lot was always a nice way to have a seat and just chill for half and hour with a break for an earthquake, fire and flood – always things that the geographer in me greatly appreciates.

Disney never disappoints.  The customer experience is always second to none and even though some things were closed (like my wife’s favourite – It’s a small world) there is always still more than enough to do and try.    We all love Big Thunder mountain and having done it already earlier in the day – wanted to get a ‘night experience’ later on at night – only for the gremlins to hit it and we queued for 30 mins in vain.   But – even little annoyances like that don’t get in the way of the fun – we just shrugged it off and went round on Pirates of the Caribbean again  . . . twice.

The following day we were up early – got the car packed up again with our bags and hit the Park as quickly as we could.   Our plan was to nip out in the middle of the day and to head back to collect our car and get checked into another local hotel.   We decided to stay (ie got a great deal) on a room in the Magic Circus Hotel which is just a 5 min drive from our previous hotel.  We arrived and were quickly given our room (which also happened to be our favourite room of the holiday).   This allowed us to have a quick rest and then it was back by bus to the Park for a final round of rides and food before bedtime! 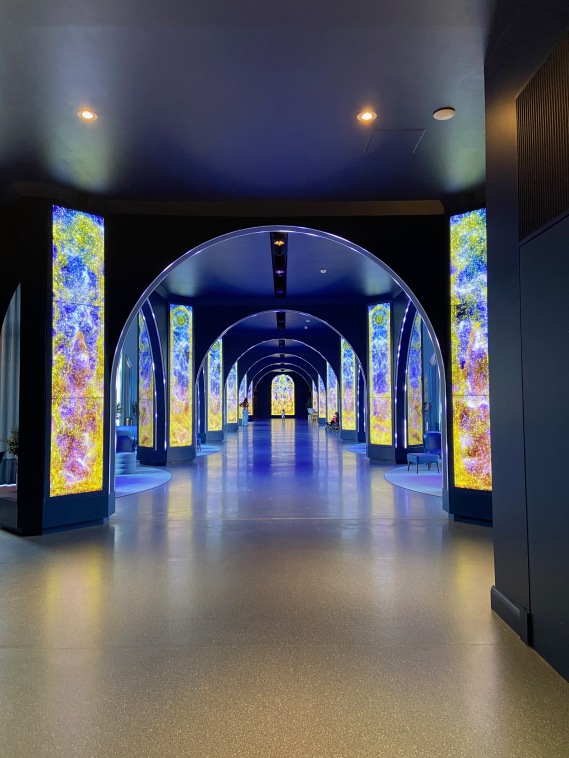 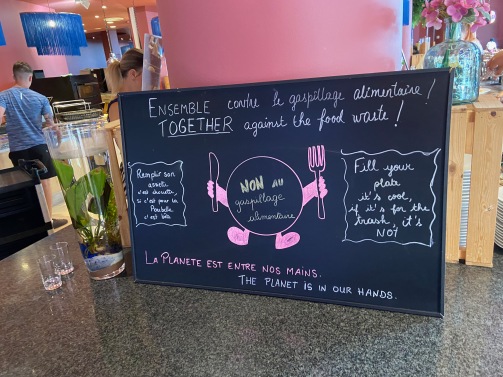 The next morning we were up early to grab breakfast in the hotel restaurant before hitting the road towards our final destination of the holiday – we were off to stay in our wee house in Bayeux, Normandy.

We always leave Disney saying that is it – we won’t be back and yet the lure of the rides and the things to do – brings us back again.   Yes – I know that they work hard to make sure that they continually add new rides and experiences so that we feel that we ‘have’ to come back.  But, we do so gladly.  I do wonder how soon we will be back  . . . .

All of the writing and pictures on this site are copyright (c) T Manson 2021. 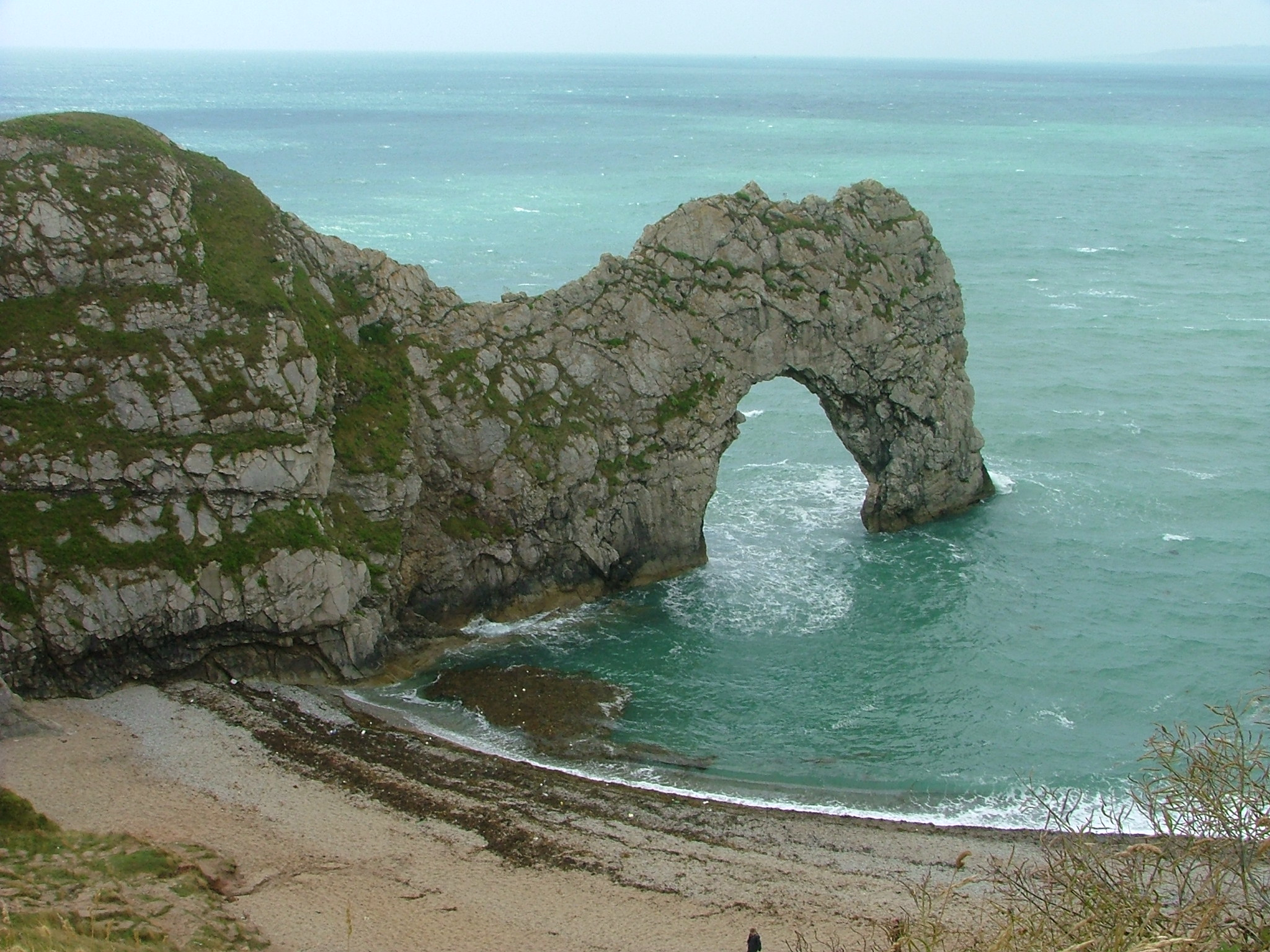